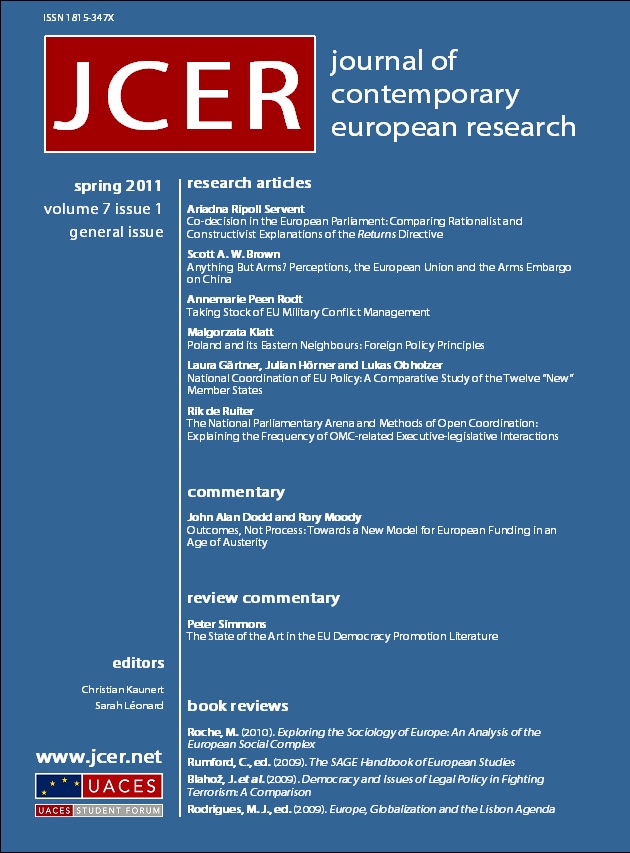 This work is licensed under a Creative Commons Attribution-NonCommercial-NoDerivatives 4.0 International License.

Material published in the JCER is done so under a CC BY-NC-ND 4.0 licence, with copyright remaining with the author.Further information about archiving and copyright are contained within the JCER Open Access Policy.